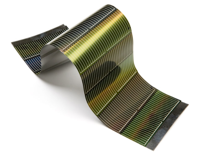 Ultrasonic spray technology is used with the following chemistries: 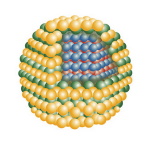 Ultrasonic Spray of has successfully been used to spray a variety of Quantum Dots.  Both ZnO films and CdS Quantum Dots have been prepared using ultrasonic spray pyrolysis deposition techniques at a fraction of the cost of CVD and sputtering methods.